We are pleased to have sponsored the historic Argentine Derby, the Gran Premio Nacional, at the Hipódromo Argentino de Palermo racecourse in Buenos Aires on November 12.

The sponsorship of the Group 1 race, the oldest and most important race in the Argentine turf calendar, further builds on the long-standing partnership at the Palermo course where we are the exclusive global distributor of pictures and data. It also serves to underline the firm commitment we have to supporting racing within the Latin America region.

All those races are available via our 24/7 Live Betting services, an end-to-end solution which offers round-the-clock betting event including live streamed pictures, data, on-screen graphics with betting triggers, and an extensive range of markets and prices.

As well as the Hipódromo Argentino de Palermo, we also work in partnership with a range of major courses in Latin America. In total, we deliver more than 27,000 live horse racing events each year, including races from Argentina, Brazil, Chile, Mexico, and Uruguay.

“The Gran Premio Nacional is a major highlight of the racing calendar in Argentina, and we are delighted to sponsor this year’s race given our long-standing partnership with the Hipódromo Argentino de Palermo racecourse.

“Racing in Latin America has long been of great importance to SIS and we are keen to continue to expand on our existing commitments with our valued partners. We look forward to a highly competitive race which is sure to attract great interest worldwide.”

“We’re delighted to have enhanced our partnership with SIS, which has built a solid reputation as a trusted provider of international racing content for many years, to encompass the sponsorship of this prestigious race.

“The Gran Premio Nacional is sure to entertain and thrill racing enthusiasts both here at the course and those following the action around the globe.” 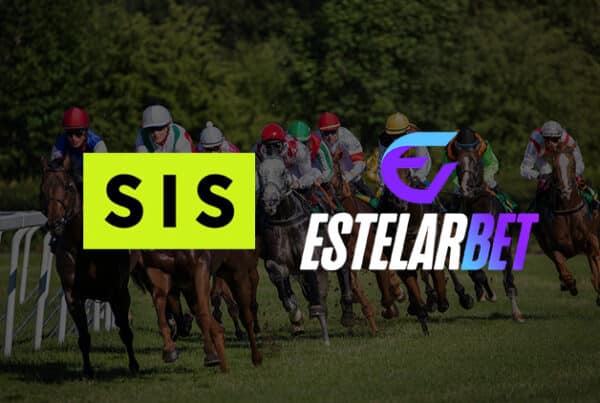 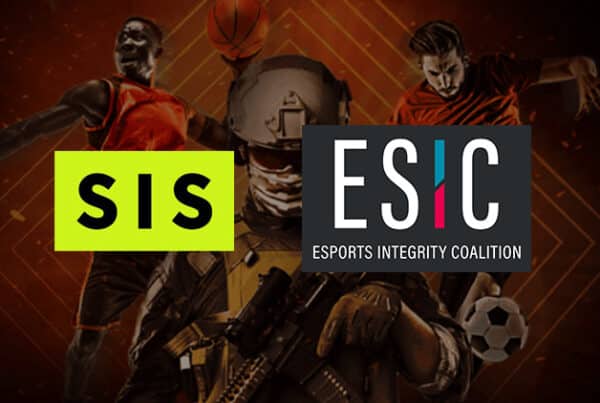 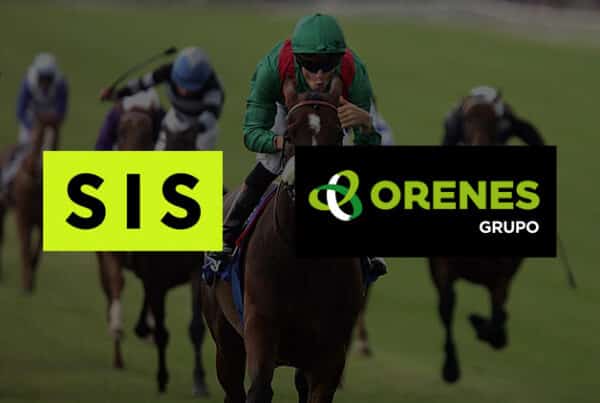