A serious business with serious aspirations: esports as a betting product

We recently took SBC News on a tour of our streaming studio in MediaCityUK, Salford, with our Head of Esports and Competitive Gaming, Adam Conway, and a pro-esports referee.

When sports fans think of Greater Manchester, they will likely picture Old Trafford and the Etihad, perhaps even Sale Sharks’ rugby ground or regular boxing venue the AO Stadium – MediaCityUK is probably not high on the list.

A growing scene with rising revenue

The popularity of Esports in terms of streaming and betting, was heavily accelerated during the pandemic, explained Adam Conway, SIS’ Head of Esports & Competitive Gaming.

“There was a pause in sports and that really brought esports to prominence and it became a vital source of revenue for sportsbooks during that time,” he continued.

“Since then, demand has remained strong – it still performs very well, and some operators report it’s their third biggest sport by turnover.”

Taking me on a tour of the studio, SIS demonstrated how the company broadcasts its newly launched CS:GO product – part of its Competitive Gaming (CG) division – to a wider audience of esports enthusiasts and bettors.

The firm’s 24/7 streams of the popular esports title currently amounts to 25,000 events annually, with two maps played per screen meaning that a total of 50,000 are available for bettors. Meanwhile, at the firm’s Milton Keynes facility, 150,000 Esoccer and Ebasketball events are currently streamed annually with plans to ramp up further based on customer demand.

Offering a first hand, hands-on account of esports growth was Jess, a professional referee who kickstarted their career shortly after graduating from university.

“We’ve seen from our Milton Keynes studio that there is an expanding market,” Jess explained, when quizzed about esports’ status as a streaming and betting product.

“People watch and bet on it. It’s entertainment, some see it as a waste of time or escapism, but we’ve shown that it is a sport, and it stands up there alongside other sports with regards to viewership, betting, sponsorship, and merchandising.”

Esports, the referee concluded, has become “a serious business, and there is serious money involved”.

Video gaming is obviously a global pastime, but as with any sports product there are of course some regional preferences – Europeans prefer football, whilst Americans prefer the NFL, after all.

“Ebasketball and Esoccer is popular worldwide,” Conway observed. “Eastern Europe is a big marekt across esports as a whole, while ‘traditional’ esports are very popular in Asian markets. Simulcasts are big in South America, particularly in countries like Brazil, where there is a lot of traction and growth.”

So where does SIS’ plans fit into esports global growth? Conway added that there has been a lot of research as well as discussions with operators and internal stakeholders to build a strong strategy that takes into account the growth of the sport and how the product should evolve which includes the possibility of additional new titles.

CS:GO is the firm’s first ‘traditional esports title’, SIS’ esports lead explained, and so is targeting a different demographic to the traditional sports betting audience its Esoccer and Ebasketball products were developed for.

Looking ahead, Conway laid down SIS’ roadmap for esports expansion, as the company eyes up other titles popular among the scene’s fanbase, as well as bolstering its traditional offering.

“There’s a lot of discussion about what is going to be next – Valorant is one example,” he continued. “With CS:GO we currently have 2v2 matches, but we’re also looking at the possibility of 5v5 and expanding our studio size to accommodate this.

“For sports simulations, we have a roadmap of games we want to roll out. As well as expanding event numbers, we plan to enhance this part of the proposition.”

What’s in it for the operators?

Ultimately, this is a sports betting news platform, and so I can imagine the main thing most of our readers are interested in when clicking on this article is – what can operators gain by putting esports options on their sportsbooks?

As SIS explained, a fair amount, particularly with regards to cross selling esports to traditional sportsbook customers. As Conway observed previously, Esoccer and Ebasketball obviously hold potential for this, but more video-game oriented betting propositions are not off the table.

“The sports simulations, Esoccer and Ebasketball, have the lowest barriers to entry for sports bettors and it’s a very easy journey for them to watch the real sport and then progress to engaging with these products.

“CS:GO is slightly different, but it’s a traditional esports title that is easier to understand than others within that genre. With our product being 2v2, it is simpler to follow the action than with 5v5, so it is more straightforward  for sports fans to understand and bet on it.”

On the operational side, Conway noted that, based on his previous experience as Head of In-Play Trading at Ladbrokes, there are many lessons from traditional betting that can cross-over into the emerging dimension of esports.

From the trading veteran’s point of view, while Esoccer and Ebasketball, as well as game-based esports titles such as CS:GO, have been successfully packaged into a new opportunity to present to operators, it’s all about complementing the horse and greyhound racing offering.

“Experience gained from more traditional trading translates well into esports, in areas such as analysis, creating competitive events and visible form,” he explained. “Overseeing the full offering of CG is a new direction for me, but it is very exciting to be involved and at SIS this is a growth area that is driving greater revenue for sportsbooks.

“At SIS we produce and deliver round-the-clock content and whether it’s to do with horses, greyhounds or esports, we utilise our knowledge of bet-drivers with a competitive betting market to create a compelling product for operators.

“Lessons taken from horse and greyhound racing have added a lot to our global 24/7 esports proposition. We have customers worldwide, which means we are looking just as much at overnight and off-peak times, from a UK perspective, as the more typical Saturday afternoon trading hours.”

The view at SIS is that a whole new generation of bettors is emerging across the world. They will expect to be served with a high-quality, round-the-clock esports betting product – one that ultimately has the potential to surpass the basic, tournament-based esports offering that is currently widely available.

However, operating any product does not come without its challenges – which will be addressed in part two of this interview, coming soon. 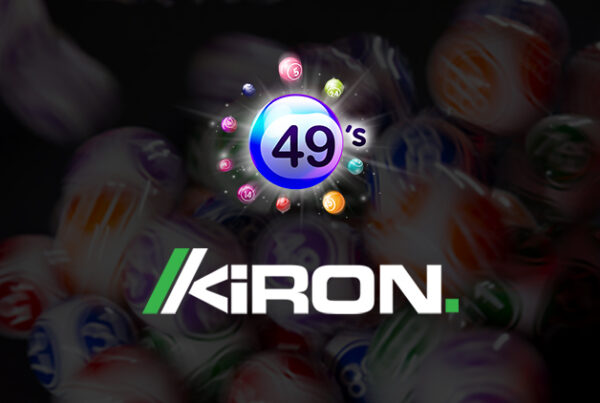 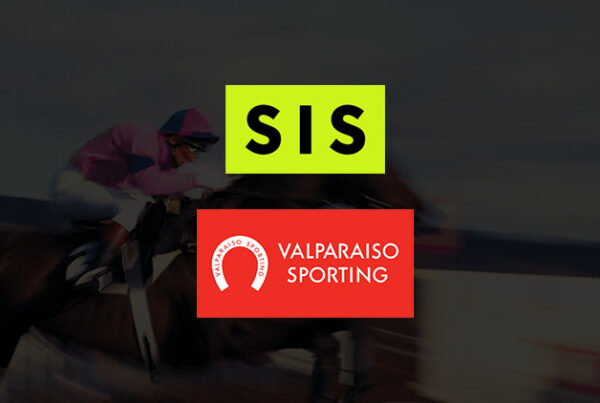