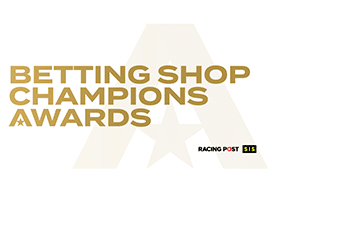 The Racing Post and SIS have announced the eight winners of a one-off award to recognise the work done by betting shop staff during the Covid-19 pandemic.

The Betting Shop Champions Awards were launched in the summer and the eight retail heroes from across Britain and Ireland were nominated by colleagues who wanted to highlight their actions during the past 18 months.

The eight champions will be honoured at a virtual awards ceremony on November 17 hosted by the Racing Post’s Lee Mottershead and ITV Racing presenter Ed Chamberlin.

Examples of actions taken by nominees included ringing customers at home to check on their wellbeing and reassuring them when visiting their shops, collecting shopping, ensuring their shops were Covid compliant at all times and volunteering at a Covid centre.

Racing Post chief executive Alan Byrne said: “We wanted to salute their efforts and highlight the resilience and determination that so many people have shown.”

SIS chief executive Richard Ames added: “We are very pleased to be part of these awards and wanted to recognise the efforts of those who have continued to offer outstanding service to their communities and our industry.” 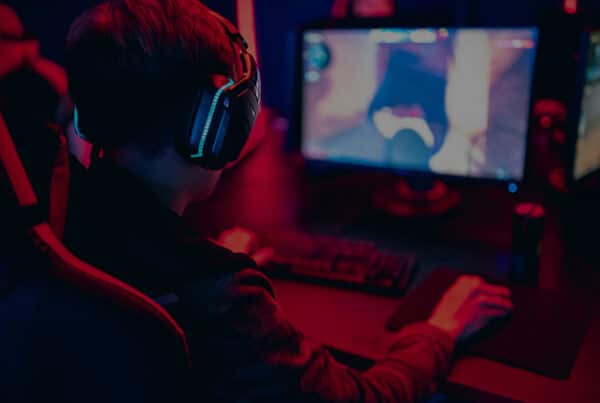 The sky’s the limit with SIS’ esports offering 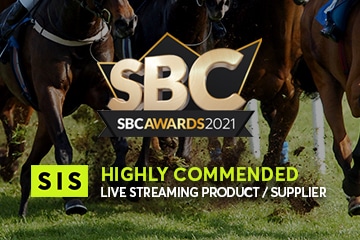